Coconut Commando's t-shirts available in a variety of colors with free shipping. 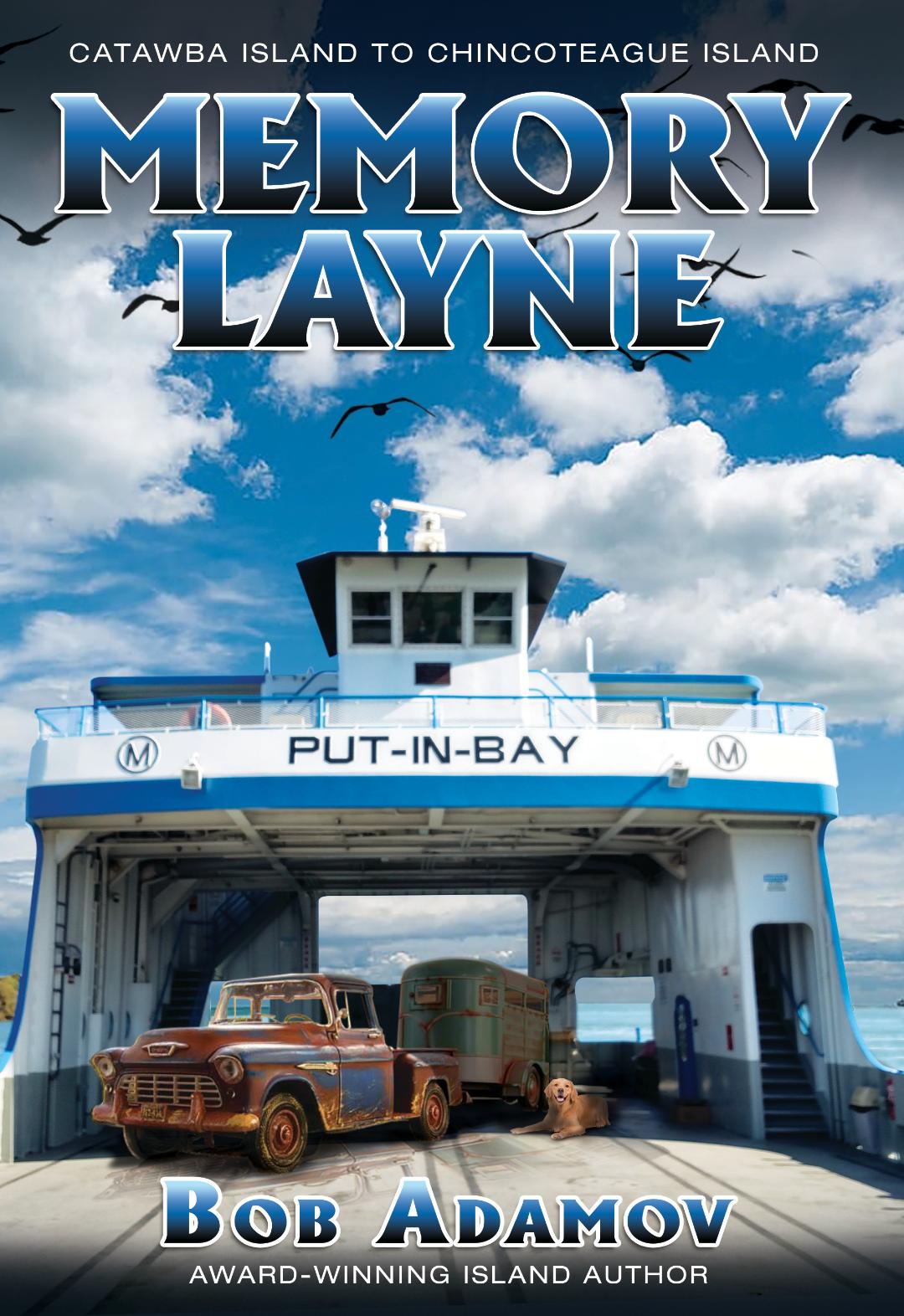 The story in brief:

Set on the Miller Ferry’s Catawba Island dock on Lake Erie, Memory Layne is the story of Zeke Layne, a retired ferry captain with a mischievous bent. He resides in a trailer on stilts over the rocks on Lake Erie’s picturesque shore. His caring daughter and teenage granddaughter help him battle his advancing Alzheimer’s and heart condition until one day a tragic event changes his life.

“Memory Layne reminds me of Nicholas Sparks’ The Notebook!” – Charles Meier, Key West author and star of the Science Channel’s The Curse of The Bermuda Triangle

Memory Layne “Memory Layne reminds me of Nicholas Sparks’ The Notebook!” – Charles Meier, Key West author and star of the Science Channel’s The Curse of The Bermuda Triangle

With his white beard and red suspenders, his salty good humor, harmonica, and bucket of tall tales, Zeke Layne is one of those memorable characters you can still occasionally find - whether it be a Chincoteague Island waterman or retired Cape Cod fisherman or charter boat skipper in the Florida Keys, or in the case of Memory Layne, Bob Adamov’s poignant word portrait, a former Miller ferry boat captain on Lake Erie.

Zeke lives with his daughter, teenage granddaughter and golden lab in an old mobile home, built on steel pilings at the Miller Ferry Catawba dock, with a view from his deck of South Bass Island. Alzheimer’s and a worrisome heart condition haven’t stopped him from his daily routine of entertaining passengers waiting at the Catawba dock to board the ferry or caring for his Chincoteague pony. It’s not a bad life, even having to deal with two rapacious stepdaughters and their biker pals.

But when the unthinkable happens, Zeke must summon all his fading resources in a madcap dash to a safe haven. Adamov populates his story with a cast of unforgettable characters who teach us about the power of love, and prove, as Hemingway once said, that man can be destroyed, but not defeated. Memory Layne is a thoroughly enjoyable read. - Paul Kemprecos, New York Times best-selling author.

Chincoteague Calm  "A Great Local Book" - Eastern Shore of Virginia Tourism “Another deftly crafted gem of a mystery novel by an author with a genuine flair for truly riveting narrative storytelling along with the creation of impressively memorable characters”- Midwest Book Review  “Adamov sprinkles his story with real-life people, eateries and color spots.” -Akron Beacon Journal

Golden Torpedo "Adventure story has many twists" - Akron Beacon Journal -"LOVE the way this author writes. He keeps you guessing and enthralled. His plots--total fiction but with a historical bent."- Micki's Hope Reviews

Missing "Runner Up" - 2015 Great Midwest Book Festival – Named as one of 2015’s Best Novels - Akron Beacon Journal- "This book is like slipping on a pair of broken-in boat moccasins - comfortable and familiar." - Cleveland Magazine - A compelling and entertaining novel by a compelling and entertaining novelist, "Missing" clearly documents author Bob Adamov as a master of the action/adventure genre - Midwest Book Review

Tan Lines Named as one of 2010’s Best Novels - Akron Beacon Journal “A perennial American tale well told. This reaffirmation of the interdependence of the fourth estate and the presidency is timely and important.” – The US Review of Books “Rated 5 Stars! …An exciting read that shouldn’t be missed!” – Midwest Book Review “…will certainly be well received by his fans!” – BookReview.com

When Rainbows Walk “Rated 5 Stars! Bob Adamov is a superb craftsman of hanging-on-the-edge-of-your-seat mystery adventures…” – The Midwest Book Review One of 2005’s best novels in Northeast Ohio! – Akron Beacon Journal “This series is a must read for any diver or Clive Cussler fan!” – Visibility Divers’ Magazine

Pierce the Veil “Rated 5 Stars! …an ever-escalating saga of power and fierce competition, heating up to a spectacular climax.” – The Midwest Book Review Named as one of the best novels in 2004 in Northeast Ohio! – Akron Beacon Journal 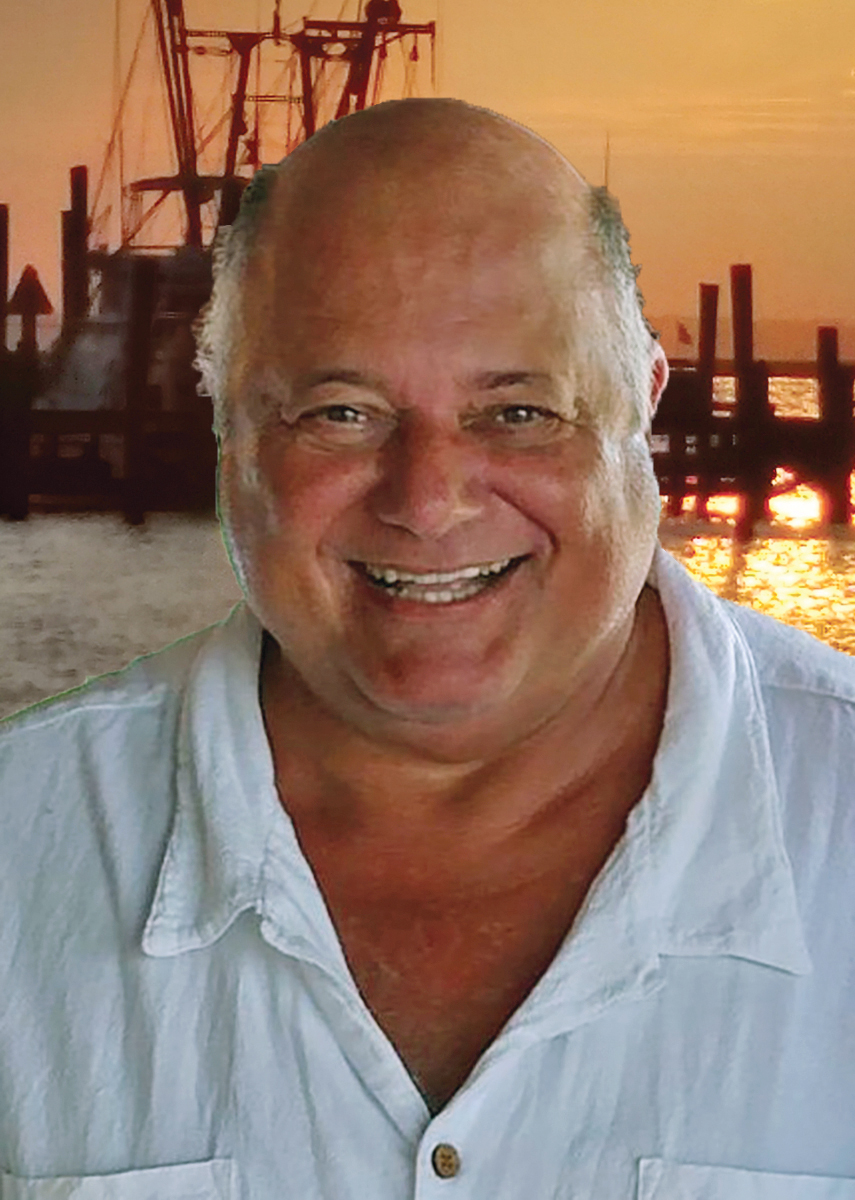